Employer’s Liability Claim – 6 Figure Settlement Serious knee injury restricting ability to work On 19 March 2007, our client Mr T, who was employed as a driver, was injured whilst delivering wooden panels on behalf of his employer to the site of a hotel refurbishment in Scotland. Upon arriving on site, he entered the […] 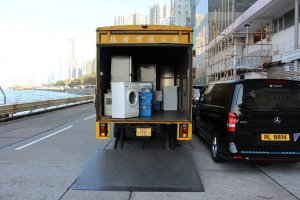 On 19 March 2007, our client Mr T, who was employed as a driver, was injured whilst delivering wooden panels on behalf of his employer to the site of a hotel refurbishment in Scotland.

Upon arriving on site, he entered the rear of his vehicle to undo the straps securing his load in order for them to be unloaded. As he released the straps, the wooden panels were unstable and fell towards him, knocking him across the vehicle and pinning him against the opposite side of the vehicle.

As a result of the accident, Mr T sustained a fractured right wrist and a traumatic rupture of the tendon in his left knee.

An admission of liability was obtained quickly from our client’s employer’s insurance company and arrangements were made with them for residential rehabilitation treatment for our client, in order to get him in such a condition that he may be able to return to work as a driver.

Unfortunately, this was not possible and the claim was eventually settled for six figures. It comprised damages for his injury, loss of earnings, future loss of earning, loss of congenial employment and a sum to enable our client to purchase an automatic motor car.

Our client was very happy with the financial outcome of his claim, although naturally disappointed that he is unable to return to his job as a driver.

As a result of the medical evidence obtained on Mr T and the long-term effects of his injury being explained to him, Mr T was faced with long-term mobility problems that could only be improved by a substantial reduction in his weight.

This was the motivation he required and he underwent surgery to assist with this. He gave up drinking and smoking and, as a result, had lost 10 stone by the time his claim was settled. He also confirmed that he felt much better about himself and had more confidence than he had in years.

All in all, this claim provided a very satisfactory outcome both financially and personally for Mr T.

If you or someone you know have suffered similarly, you could be entitled to compensation. To discuss your options with our expert team of solicitors, call us today on 0800 0747 644 or complete our online enquiry form. 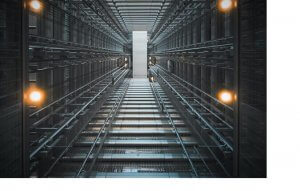 A Huddersfield Storeman is injured following an accident at work 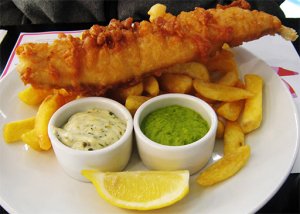 Accident at Work Claim for a Pipe Fitter in Halifax