Our Client, Mrs. Robinson found herself in the wrong place at the wrong time when she was injured after being unwittingly caught up in a police arrest of a suspected drug dealer on a busy street in Huddersfield town centre back in the summer of 2008.

Pensioner wins landmark ruling against the Police in the Supreme Court

Our Client, Mrs. Robinson (then a pensioner in her late 70’s) found herself in the wrong place at the wrong time when she was injured after being unwillingly caught up in a police arrest of a suspected drug dealer on a busy street in Huddersfield town centre back in the summer of 2008.

Mrs. Robinson was simply going about her daily business when she found herself embroiled in the scene of the police arrest.

Mrs. Robinson, an innocent bystander, was knocked to the ground during the arrest when the police officers and the suspected drug dealer collided with her causing her various injuries.

At a trial at Bradford County Court in May 2013, the Judge dismissed the case against the Police, because although he found that they were negligent in the execution of the arrest, they were held to be immune as they did not owe a duty of care to Mrs. Robinson who was an innocent bystander.

The case was taken to the Court of Appeal where, in February 2014, the decision of the initial trial was upheld, thus preventing Mrs. Robinson from obtaining compensation.

The case was taken to the Supreme Court where, in July 2017, the Court had to consider the specific point of law which has existed for some 30 years, being that Police Officers are protected from claims where in the course of conducting their duties they negligently cause injury to innocent parties.

This specific point of law, in the case of Hill v West Yorkshire Police [1989] AC 53, is often referred to as the ‘Hill Principle’, and dates back to the case of Jacqueline Hill – the Yorkshire Ripper’s last victim. The mother of Jacqueline Hill maintained that the Police had been negligent in their detection and detention of Peter Sutcliffe. The presiding Judge at the time Lord Keith found that:

“The general sense of public duty which motivates police forces is unlikely to be appreciably reinforced by the imposition of such liability so far as concerns their function in the investigation and suppression of crime. From time to time they make mistakes in the exercise of that function, but it is not to be doubted that they apply their best endeavours to the performance of it. In some instances the imposition of liability may lead to the exercise of a function being carried on in a detrimentally defensive frame of mind. The possibility of this happening in relation to the investigative operations of the police cannot be excluded.”

The Supreme Court has today, 8th February 2018, in a landmark decision, ruled unanimously in Mrs. Robinson’s favour, which means that the Police are indeed liable to compensate her for her injuries.

Helen Grieves, Solicitor and Founder Principal of Grieves Solicitors, who has had conduct of the case throughout, commented:

“I am so pleased that after such a long, hard, fight which has taken us all the way to the Supreme Court in London, we have been successful and my client will finally obtain the compensation she deserves.” 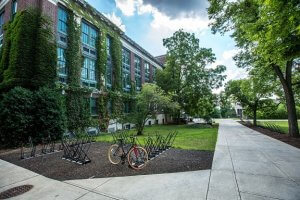 Leeds Schoolboy receives compensation from an accident at school 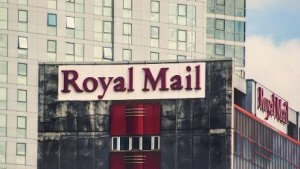 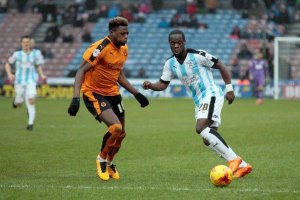